Play when you wish

Exercise at your pace

seniors can workout at their own pace in their own time, and play our game when they wish

we automatically link physical activity into gameplay to make this a more motivating and rewarding experience. 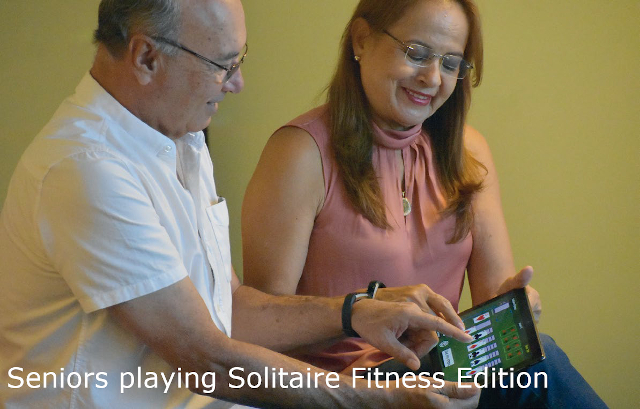 A new trial is exploring the use of technology to motivate seniors to exercise, writes SANDY CHEU.

The moment I reached 1,000 steps I knew I unlocked a powerful ability. The ability to skirt the rules in Solitaire. Only this isn’t an ordinary version of Solitaire.

It is Solitaire Fitness Edition, a modified version of the classic computer card game. With the ability unlocked, I can now put any card as my first card on an empty space, whereas in traditional Solitaire, it has to be a King.
And better yet, I can pick any empty space I want. This is only one of the many superpowers I can use in the new exergame Solitaire Fitness Edition. Exergames combine exercise and video games. This one explores the concept where the game and exercise occur separately to encourage physical activity in seniors.

The game has been created by a team of developers and researchers at University of Technology Sydney’s Games Studio. Superpowers cost players between 50 and 1,000 steps. For example, getting a hint costs 50 steps and showing the next card in the stack is 150 steps. It costs 300 steps to undo a move while revealing all the cards in the stack sets a player back 400 steps.

The game allows seniors to workout at their own pace in their own time and play the game whenever they wish, says project co-chief investigator Dr Jaime Garcia.
“We want to try a new approach in the space for games for health and see if it is effective in getting people out of their house and exercising”, Garcia says.

The data collected during the study includes participants’ reported number of steps, how long and often they play the game, and the superpowers they use. The Fitbit is not monitored for privacy reasons and to minimise complexity, says Gay from UTS’ School of Electrical and Data Engineering. 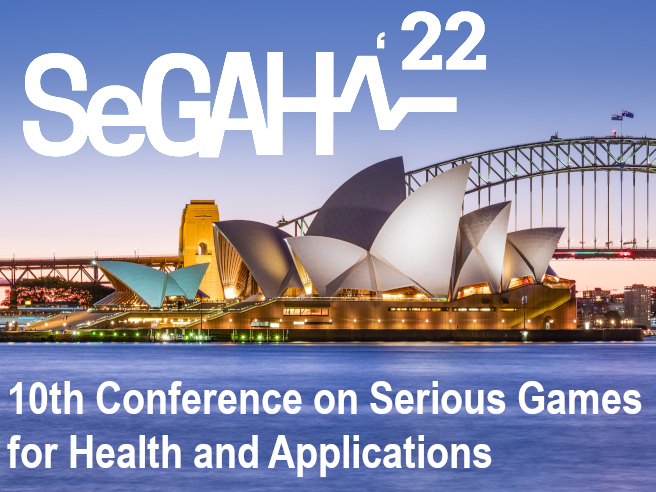 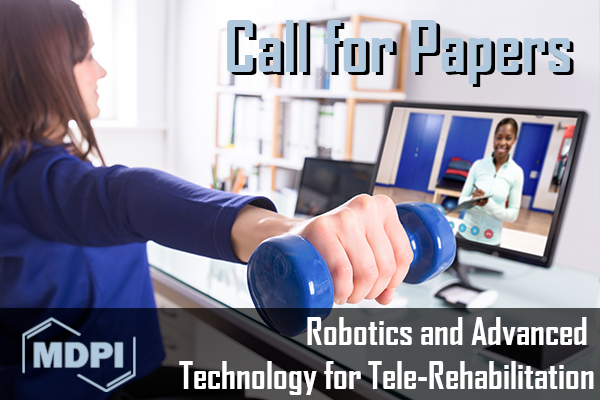 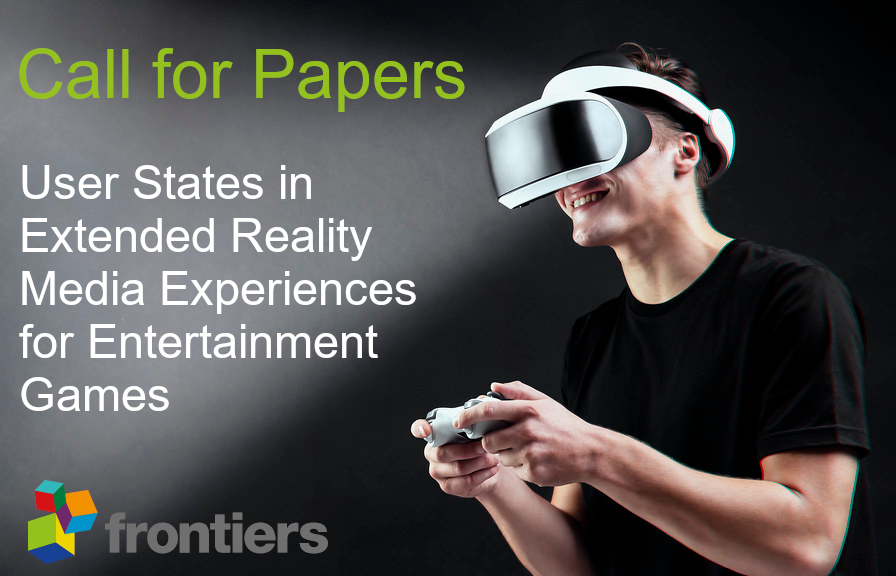 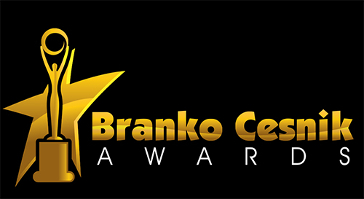 Best student paper award for the paper 'Exergames for the Elderly: Towards an Embeded Kinect-based Clinical Test Validation' 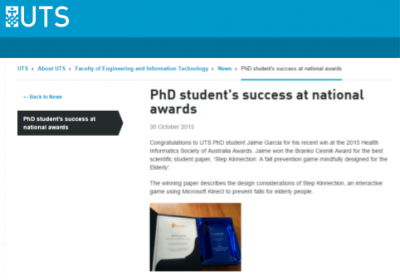 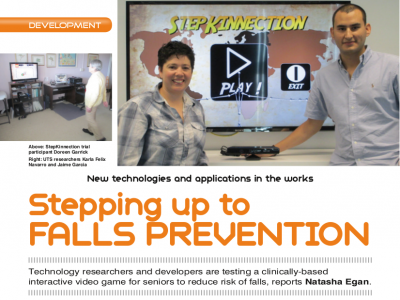 Stepping up to FALLS PREVENTION 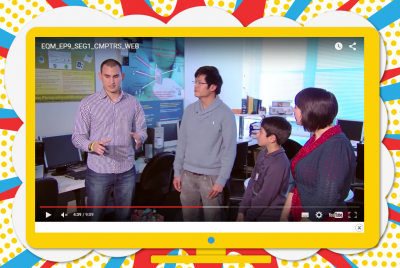